Home / Car News / Volkswagen plans for the future: 75 electric vehicles and 60 hybrids by 2029 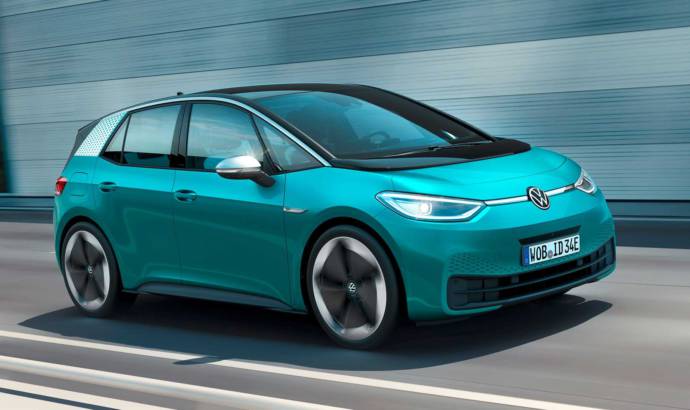 Volkswagen plans for the future: 75 electric vehicles and 60 hybrids by 2029

Volkswagen has published a new report regarding the future of the German Group. We do know that the Germans have developed the MEB platform, an architecture which will be used to develop lots of electric cars for the entire group.

But now, the Volkswagen Group officials have published a new report. The company will invest around 60 billion Euros in electric mobility, hybrids, and more until 2024.

As a result, in the near future we will get the chance to see a portfolio of 75 electric vehicles and 60 hybrid by the end of 2029.

Volkswagen plans to sell 26 million EVs by that year and another six million hybrids. Of those, 20 million will be based on the MEB architecture, while the remaining ones will be produced on the High Performance Platform, the premium architecture that Audi and Porsche will develop.

Also, Volkswagen Group announced that by 2022 it will produce electric vehicle at 16 different factories. 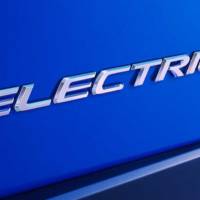 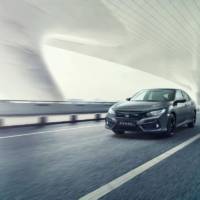