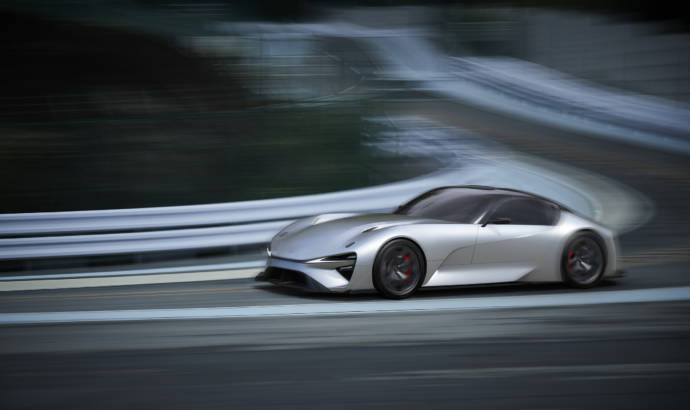 Lexus is working on an electric sports car

Lexus has published some of the some pictures of an upcoming electric sports car. Now we only have a prototype made with CGI, but there is a model in the works.

According to Lexus, by 2030, the car manufacturer will sell in Europe, China and North America only electric cars.

Lexus says this electric sports car will be able to run from not to 100 km/h in less than 3 seconds, and we can assume it will feature an all-wheel drive system with two electric motors.

More than that, the car will be able to travel more than 700 kilometers with one full of energy thanks to some future solid-state battery. 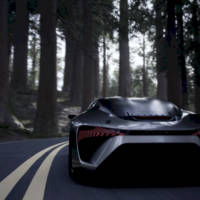 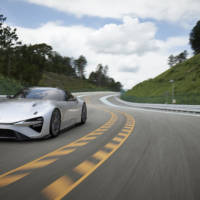 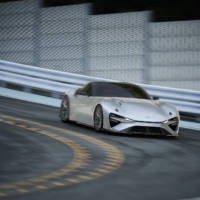 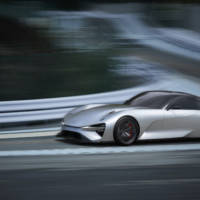 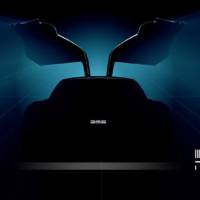 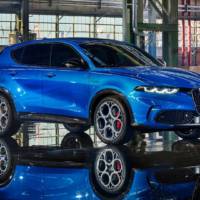