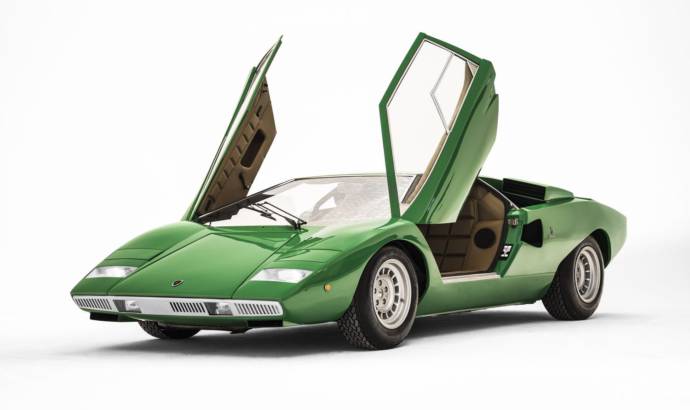 For those who love Lamborghini more than Ferrari, today we have a special article. An article dedicated to the car that started a new design language for Lamborghini.

The lines of the Lamborghini Countach, a legendary model celebrating its 50th anniversary this year, shaped the design of all subsequent Lamborghinis even up to today’s models, including the Aventador, Huracán, Sián, as well as the Urus.

Low and wide, the front view of the Countach is characterized by diagonal lines on the hood, which are also repeated on the engine compartment, making it immediately recognizable even from a distance. The shape of the passenger compartment, low and squared, combined with the typical slope of the windscreen, influenced the design of the various models that have followed the Countach. It is precisely these shapes that have remained unchanged over the years, along with the particular and characteristic cut of the side windows, which make a Lamborghini easily identifiable at first glance.

During the 1970s, an era of explosive creativity and one of the most significant moments for design, the Countach introduced a futuristic style that was ahead of its time. These were years of important social achievements, which are reflected in significant changes that would inspire designers and creatives around the world.

The space race; the advent of high tech with the development of modern computers; the trends in fashion linked to geometric patterns, extravagant choices and the explosion of bright colors; the advent of individualism and the Jet Age; are all elements that influenced the stylistic choices of the Countach’s designer, Marcello Gandini. The Countach is also the result of Ferruccio Lamborghini’s vision, which he had from the start of the revolutionary project and which is still influencing the design of future Lamborghini models. 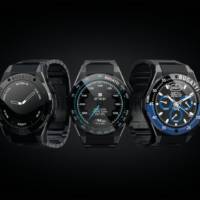 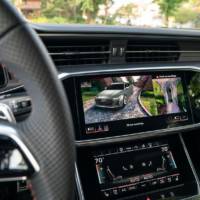