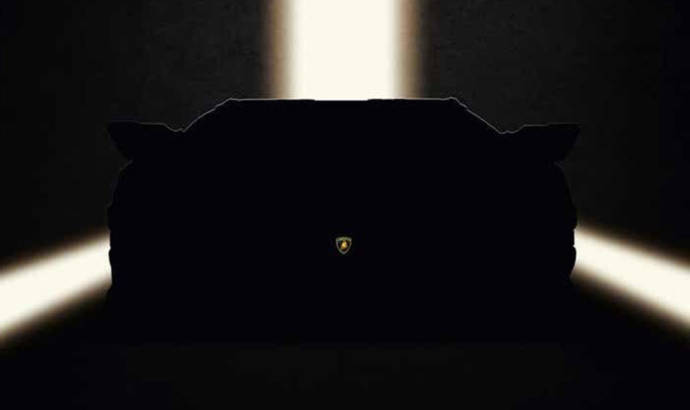 Lego will unveil a Lamborghini model in its Technic Ultimate Series

Four years ago we have seen the first sports car made by Lego and slotted in the Technic Ultimate Series. It was the astonishing fast Porsche 911 GT3 RS.

Years have past and the Danish group developed the Bugatti Chiron as a Lego Technic Ultimate model. Now, Lego and Lamborghini will launch a supercar which will be available in this impressive brick series.

We don’t have the name of the Lamborghini model, but we have a teaser image and we can say it might be the Sian hypercar. As you may have read, Lamborghini Sian is the most powerfull production Lamborghini ever made and it also the first hybrid one. It features a 48V mild-hybrid system with supercapacitors instead of Li-Ion batteries. 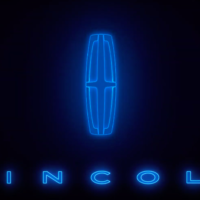 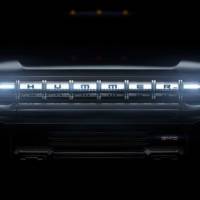