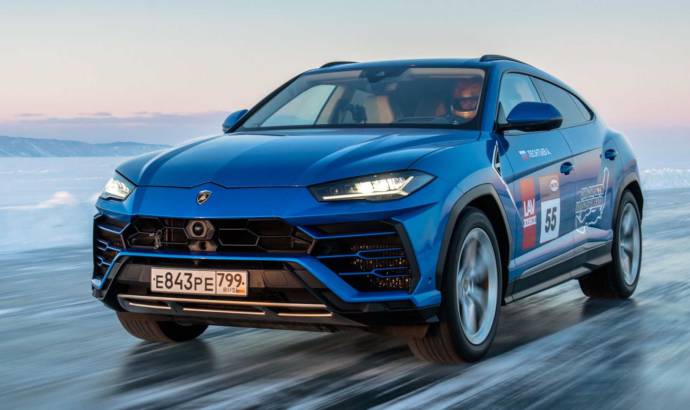 Lamborghini has sent an Urus to Russia to compete in Days of Speed, an annual festival dedicated to setting record speeds on ice. The event took place on the Baikal lake and behind the wheels of the Urus was an 18-time Days of Speed Russian record-holder Andrey Leontyev.

The Urus managed to become the fastest SUV in this event with a top speed of 298 km/h. Also, the Urus smashed the average speed record: 114 km/h in a 1,000 meter run from a standing start.

According to Lamborghini, the guys from FIA and the RAF (Russian Automobile Federation) will release the official data in April. 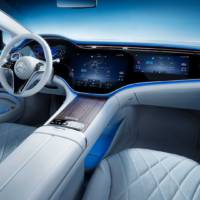 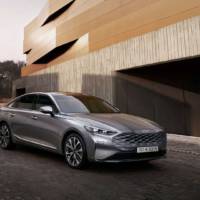