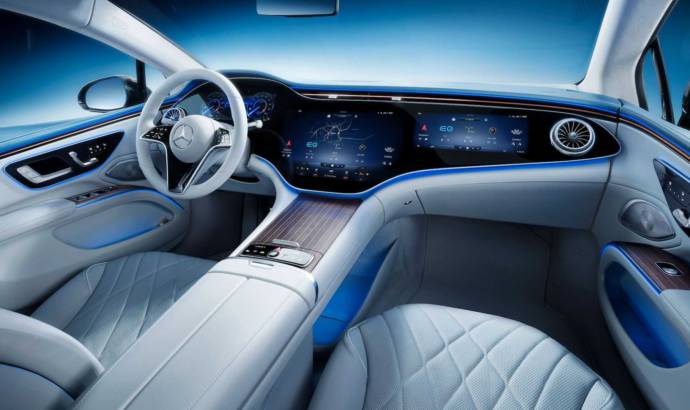 Mercedes-Benz EQS will be unveiled and the German car manufacturer has decided to come up with new details of the car. But we’ll have to wait until the exterior is shown, because the guys from Mercedes-Benz have come up with the interior of the new EQS.

The star of the interior will be the new MBUX Hyperscreen. It uses eight CPU cores, 24 GB of RAM and 46.6 GB per second RAM bandwidth.

The Hyperscreen will be as wide as the interior and we are talking about some screens “glued” together to create an impressive curved screen band over 141 centimeters wide.

The new EQS will also be impressive in terms of performances. According to the German car manufacturer, the model will feature a battery pack that will go over 700 kilometers with one charge. 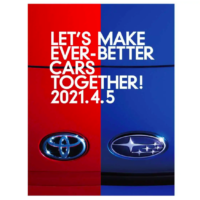 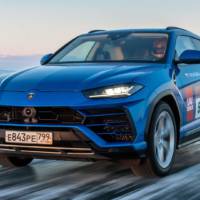