Home / Car News / Kia Stinger might not get a second generation 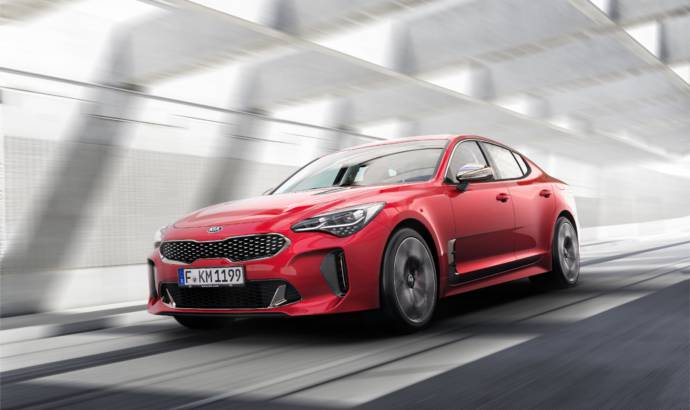 Kia Stinger was launched in 2017 and it is the fastest production model of the Asian car manufacturer. The model was considered a halo car, but Kia officials are still waiting for some great values in terms of sales.

Unfortunately, Kia Stinger doesn’t perform as well as the officials expected and as a result, there are chances not to see a second generation. This info comes form a source close to the car manufacturer.

Even thought a second generation is still under question, later this year we will see the 2021 Stinger facelift. According to our sources, the model will get some exterior improvements and also some interior modifications.

Until now there are no news about the engine department, but we are pretty sure that Kia won’t come with something new regarding this technical bit. 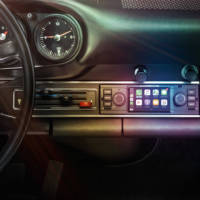 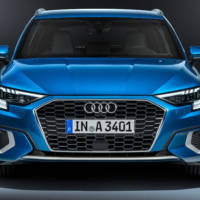