Home / Car News / Kia has some sporty models on tape 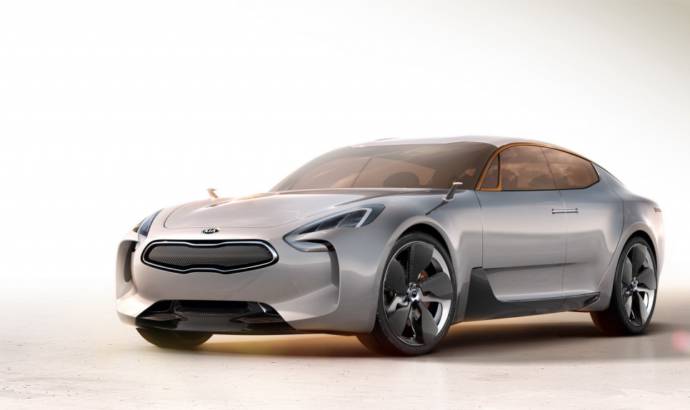 Kia has some sporty models on tape

During the 2011 Frankfurt Motor Show, Kia showcased the GT Concept , a design study of a possible sports car that would integrate into the asian manufacturer’s range.

The prototype was well received by the public and seemed to be enjoyed during his presentation. A year later, the vehicle is still under consideration, but we could soon see it on the market.

The ideea is running through the head of Kia CEO: "Kia is seriously considering a production version of the GT concept", said the President in a recent interview. He continued: "We have not made our decision, but we need a product like this to give a good image of our brand".

Wth this type of vehicle, Kia would compete with big names like Audi A7 Sportback and Mercedes CLS on the US market.

GT Concept is not the only sportive study considered by Korean manufacturer, since production of other prototypes are expected in Geneva in March. There are other vehicles on the agenda.

Kia could offer an entry-level sports car, maybe a variation of the current Pro Cee’d. It might be called Pro Cee’d GT and might be powered by a 1.6 liter petrol engine developing an output of 200 horsepower. 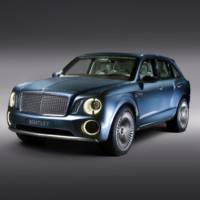 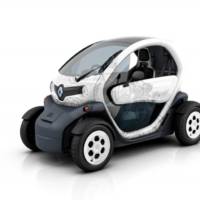