Home / Car News / Ken Block is back! Now with an Escort Cossie 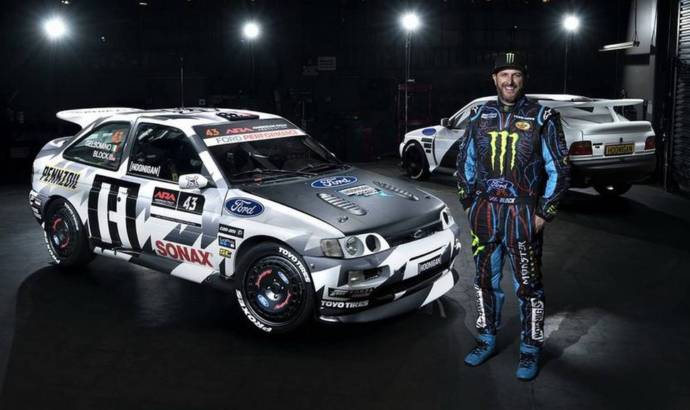 Ken Block is back! Now with an Escort Cossie

The Ford Escort RS Cosworth is one of the most beloved rally cars in the world. This model managed to take 10 overall WRC victories between 1993 and 1997. But the Cossie, as we all like to call it, haven’t seen the modern world. It was replaced by the Focus, and now by the Fiesta.

But we know a guy in America who loves fast old cars. His name is Ken Block and now it will hit the market with a special Escort RS Cosworth car.

ANother important news is that Block will also compete in a partial season in the American Rally Association series – America’s highest-profile rally championship with this Cossie. It will be enetered in the Open 4WD class.

Under the hood of this old car is a 4 cylinder 350 horsepower engine mated to a seven-speed gearbox and some differentials. The car has all-wheel drive.

But Block will be again in WRC in the new M-Sport Ford Fiesta and also in some rallycross events in the Focus RS RX car. This guy has a busy schedule. 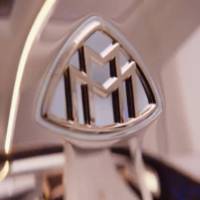 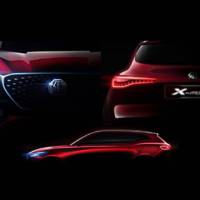