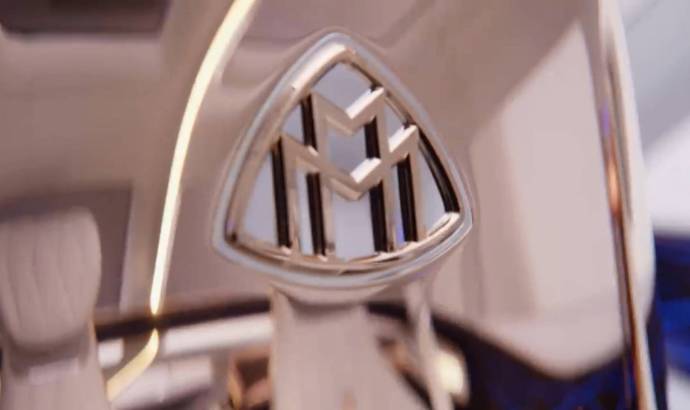 Vision Mercedes-Maybach Ultimate Luxury will be showcased in Beijing

Its name will be Vision Mercedes-Maybach Ultimate Luxury and will feature all the things you can imagine. As you already know, this won’t be the first SUV branded by Mercedes-Maybach. Last year we have see a limited version of the G650 Landaulet which was an open-top V12 G-Class limited to 99 units.

But the Mercedes-Maybach GLS will be a regular production model and all of you (if you have the right amount of money) will be able to buy.

According to other sources, during the 2018 Beijing Motor Show, Mercedes-Benz will also unveil the A-Class Sedan. The hatchback version was revelead during the Geneva Motor Show, but the Sedan is special. We all know that in China are some special editions of the cars that we have in Europe and US but the sedans are the most wanted cars. Now you have the bigger picture. 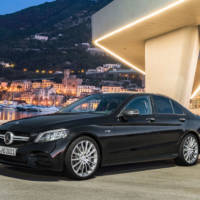 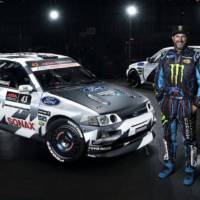