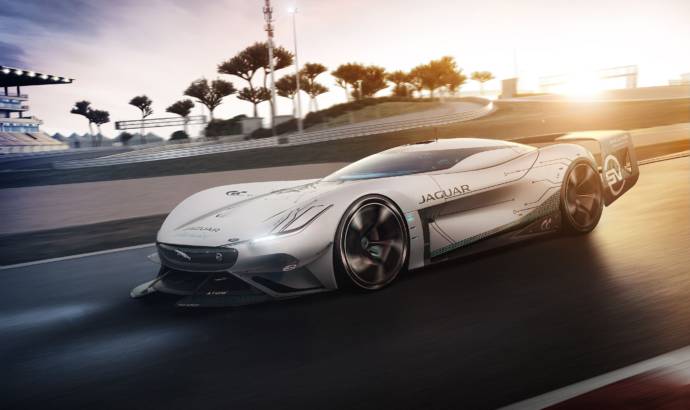 Jaguar launched its ultimate supercar. It is capable of reaching incredible speeds, but not on the streets or on circuit. A maximum speed of 255mph, an aerodynamic design honed to perfection and race-winning powertrain technology define the Jaguar Vision Gran Turismo SV – the latest all-electric virtual race car developed for Gran Turismo, and built in the real-world as full-scale design study.

Yet to the team from Jaguar Design, SV and Jaguar Racing, the Vision GT Coupé represented only the starting point for development of the Vision GT SV. It was an opportunity to re-evaluate everything that could improve performance and in doing so, re-think what an electric Jaguar endurance race car could be.

Fundamental to that process was detailed analysis of gamer feedback from online videos and forums. This ‘virtual world testing’ combined with many hours ‘behind the wheel’ enabled the design and engineering teams to determine exactly how to optimise the Vision GT SV to create the perfect electric gaming endurance race car.

The streamlined, lightweight composite body structure now houses four Jaguar Racing and SV-designed electric motors to the Coupé’s three, generating a combined output of 1,903PS (1,400kW) and 3,360Nm of instant torque with the traction and dynamics benefits of intelligent all-wheel drive and torque vectoring. Acceleration from 0-60mph takes just 1.65 seconds, on the way to a maximum speed of 255mph.

The completely enclosed, sculpted underbody – which includes a keel element behind the front axle to aid high-speed stability – accelerates airflow, reducing its pressure and therefore helping to reduce lift, before it exits at the rear via a large venturi.

The single most effective aero feature developed for the GT SV is its deployable rear wing, inspired by endurance racing cars from Jaguar’s rich lineage, including the XJR-14. Meticulously developed from concept to final design through many iterations, the wing’s main, fixed, section wraps over and around the back of the car, blending smoothly into the rear haunches.

The wing is designed as an integral element of the sculpted bodywork while also providing the aerodynamic performance required for endurance racing: two moveable sections automatically rise at speed to deliver extra downforce when needed but drop back to their nominal positions to minimise drag. 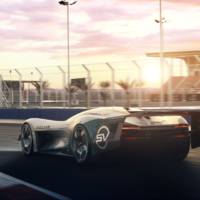 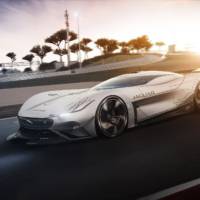 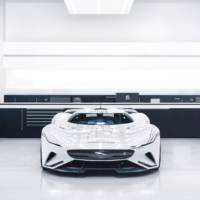 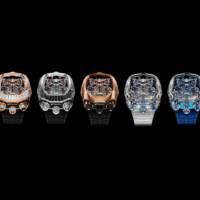 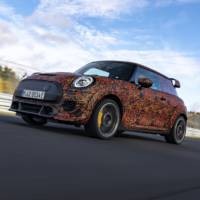