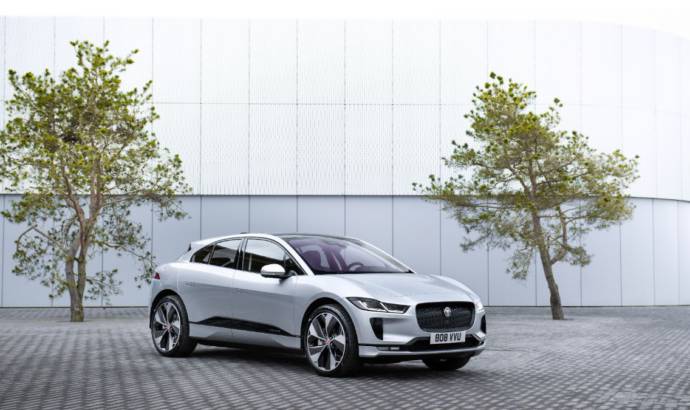 Jaguar I-Pace to be wireless charged in Oslo

Jaguar I-Pace is one of the most advanced electric cars on the market. To prove that, Jaguar decided to do something new. Jaguar Land Rover has agreed to support the City of Oslo with the world’s first high-powered wireless taxis.

The project will be the first wireless high-powered charging system for electric taxis in the world. By providing a charging infrastructure model that can be implemented almost anywhere, it will help the rapid adoption of electric vehicles globally.

A team of engineers and technicians from both Momentum Dynamics and Jaguar Land Rover were engaged to help in testing the solution, and Cabonline signed up to operate the fleet as part of Oslo’s ElectriCity program. Fortum Recharge, which will support the installation and electrification efforts, identified the need for a more efficient charging experience for taxi drivers in Oslo. The brand’s performance SUV has been designed to enable Momentum Dynamics’ wireless charging technology, making it the ideal vehicle to drive the initiative.

For usage efficiency, taxi drivers need a charging system that does not take them off route during their working hours. Multiple charging plates rated at 50-75 kilowatts each, are installed in the ground in series at pick-up-drop-off points. This allows each equipped taxi to charge while queuing for the next fare. The system, which uses no cables and situated below ground, requires no physical connection between charger and vehicle, engages automatically and provides on average 6-8 minutes of energy per each charge up to 50kW.

The taxi can then receive multiple charges throughout the day on its return to the rank, maintaining a high battery state of charge and the ability to remain in 24/7 service without driving range restrictions.

The Oslo ElectriCity partnership is part of Jaguar Land Rover’s ambition to make societies healthier and safer, whilst reducing emissions. Delivered through relentless innovation to adapt its products and services to the rapidly changing world, the company’s focus is on achieving Destination Zero, a future of zero emissions, zero accidents and zero congestion.

Oslo will be the world’s first metropolitan area to install wireless, induction-based high-powered charging stations for electric taxis, in a bid to make its cab system emission free as early as 2024. Norway wants to go even further however and is mandating that all new cars sold in the country by 2025 are zero emission. 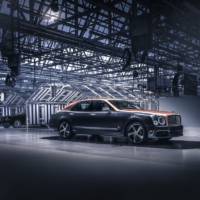 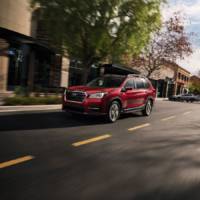