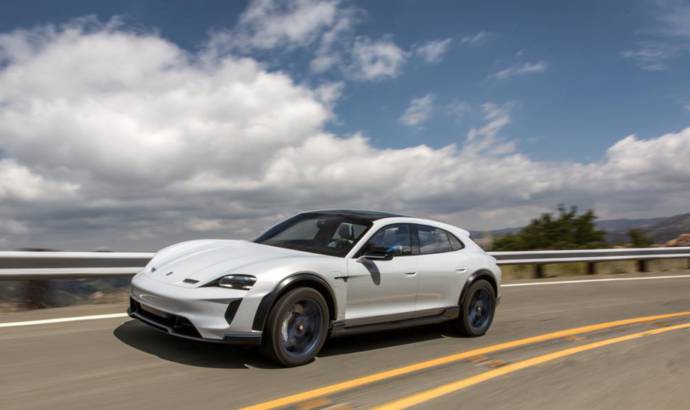 This year in February, Porsche line-up was ditching the diesel versions. But according to some sources, Porsche was about to put those engines back on the market.

But this won’t happen. According to Porsche, the German company won’t sale diesel. At all. For ever and ever. The decision was announced today. From now on, Porsche will invest only in electro-mobility but don’t worry: the line-up won’t become electric in the years to come.

“Porsche is not demonising diesel. It is, and will remain, an important propulsion technology. We as a sports car manufacturer, however, for whom diesel has always played a secondary role, have come to the conclusion that we would like our future to be diesel-free. Naturally we will continue to look after our existing diesel customers with the professionalism they expect,” says Oliver Blume, CEO of Porsche AG.

Until 2022, Porsche will invest more than six billion euros in electro-mobility. But hte first electric model to go out on the market will be the Taycan in 2019. The new electric sports car will deliver 600 horsepower and will be able to travel with one charge about 500 kilometers in the NEDC cycle. 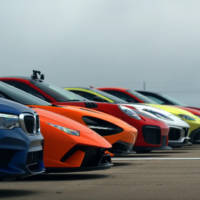 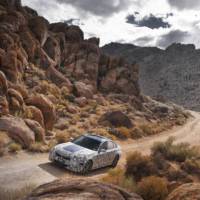