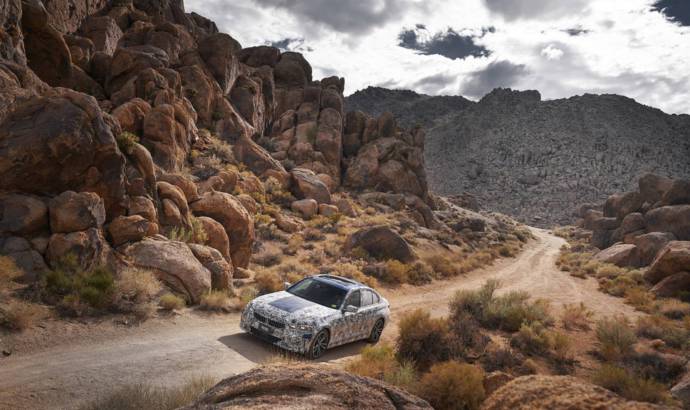 Even though BMW hasn’t made a clear statement about the new 3 Series, we are pretty sure that the new model will be unveiled during the 2018 Paris Motor Show. But until than, the German car manufacturer has decided to release a new video teaser. This time in the factory.

Until now we know that the new generation BMW 3 Series will be 55 kilograms lighter, will have a center of grafvity with 10 mm lower and will be perfectly balanced.

All the details are about to come in the newxt few weeks so stay tuned. 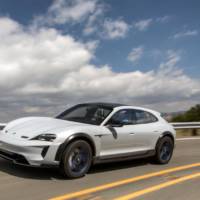 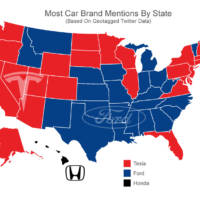