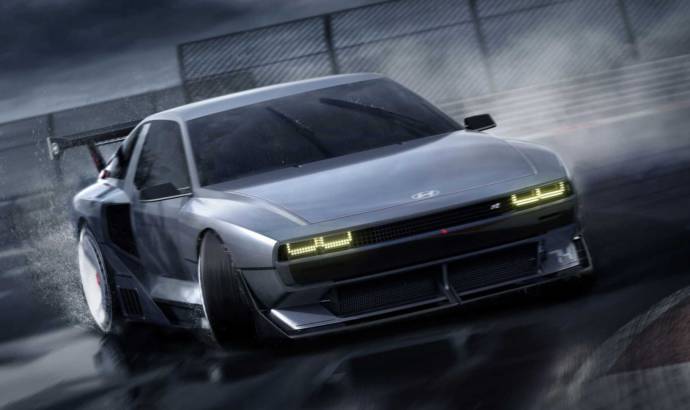 Hyundai N Vision 74 Concept is a muscle car with hydrogen

The Pony Coupe was Hyundai’s first mass-production car. And the Asian car manufacturer has decided to go with the flow and deliver a modern design car inspired by the old model. The first one was the Ioniq 5, which now you can buy.

But the second one is even more impressive. For now it is just a concept car called N Vision 74.

It is developed by the N performance arm and uses a hybrid powertrain, but not in a combustion engine – electric form. The car comes with a hydrogen fuell cell and a lithium-ion battery pack. Basically a hybrid, but not as the one you can point at.

Thanks to two electric motors and a rear wheel drive, this car is a true showman. It delivers 671 horsepower and 900 Nm peak of torque. Drift? Anyone?

For now we can’t say if this concept car will be developed in a production model. No matter what, all I can say is a massive good job for Hyundai’s designers. 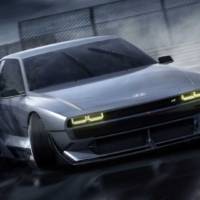 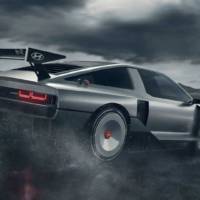 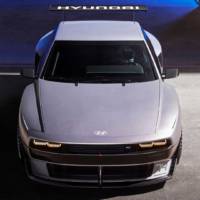 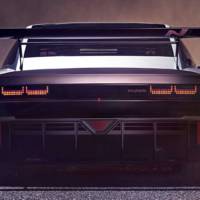 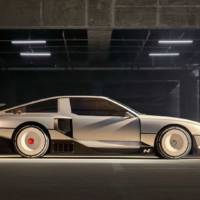 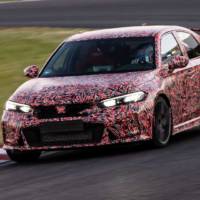 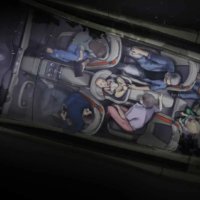