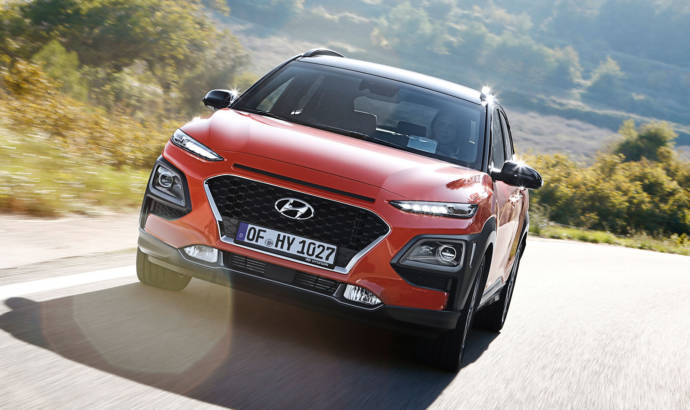 One year ago, Hyundai has announced us that in the following years we will see a bigger line-up in the performance section of the car manufacturer.

On the short term plan, Hyundai will launch the new i20 N and Kona N. The latter one was spied these days during a performance test around the Nurburgring race track.

According to our sources, the new performance SUV developed by Hyundai will be unveiled later this year and it will get a more aggressive exterior and a sporty interior.

Also, under the hood, we expect to see the 2.0 liter turbocharged engine which currently can be ordered on the i30 N or Veloster N. The unit deliver 250 horsepower (or 275 HP with the Performance pack) and can be matted either to a six speed manual transmission or a new eight gear double-clutch gearbox (this one was introduced a few weeks ago on the Veloster N). 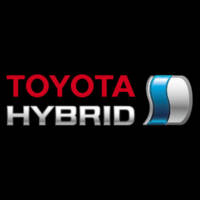 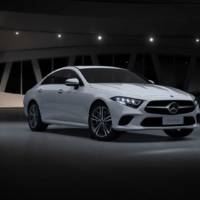 NEXT 10 May 2020
Mercedes-Benz is selling a 1.5 liter equipped CLS. But only if you are from China