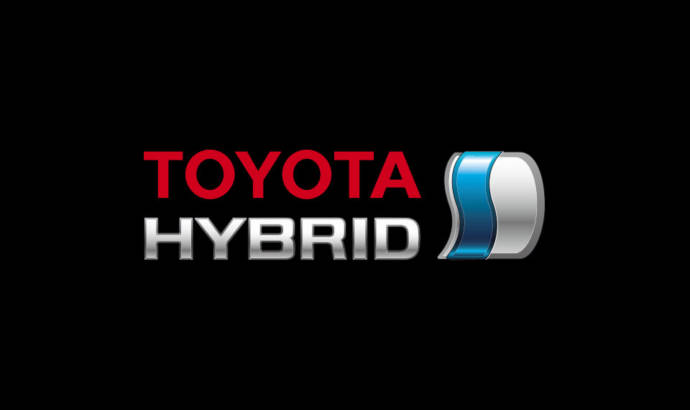 Since the introduction of the Prius in the late 1990s, Toyota has become the biggest hybrid car manufacturer in the world.

Of those sales, 2.8 million have been in Europe, where Toyota has a plant in the UK.

“In Europe, the U.K. is one of the strongest markets for HEVs with cumulative sales of Toyota models reaching 356,630 units up to the end of March 2020. That’s been accomplished in 20 years since Prius’s turn-of-the-millennium debut here, with sales accelerating as Toyota increased the range of models available and continuously improved the performance of the technology. More choice, lower emissions and even better fuel economy have raised people’s awareness and acceptance of hybrid, moving it firmly into the mainstream”, said Toyota in a recent statement.

The decisition to make hybrid cars was made 25 years ago when Takeshi Uchiyamada’s team wanted to develop a less polluting car. The Prius was launched in 1997 and, according to the car manufacturer, its products have saved 120 million tonnes of CO2 emissions compared with equivalent petrol cars. 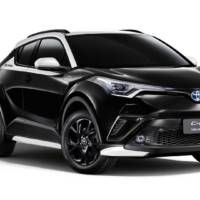 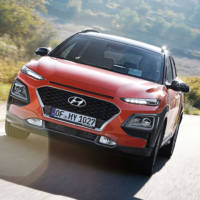 NEXT 10 May 2020
Hyundai Kona N spied around the Nurburgring