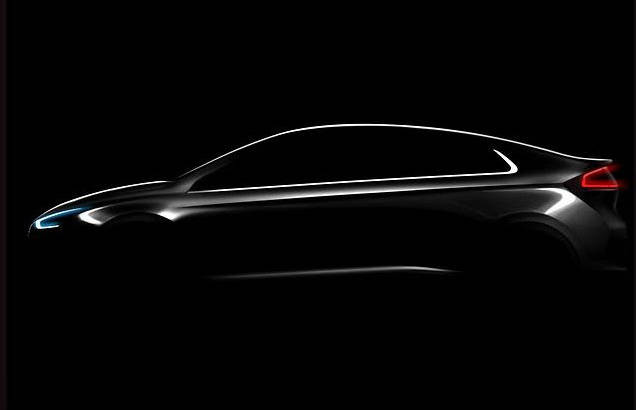 Hyundai has published a first teaser picture with the upcoming Hyundai IONIQ hybrid vehicle. The car will be introduced in Korea in next January with European and North American debuts scheduled for Geneva and New York auto shows.

For now, the Korean car manufacturer managed to keep the details in secret. The teaser picture shows us a car that will take shape of a large five-door hatchback. As you can see the car reminds us of the Opel Ampera/Chevrolet Volt.

The car will be based on a new platform that as developed to support the multi-powertrain options. In the electric version, the Hyundai IONIQ will be powered by a high capacity lithium ion battery, while the plug-in hybrid (PHEV) version will combine the fuel-efficient energy with battery power. 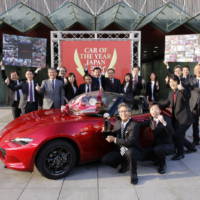 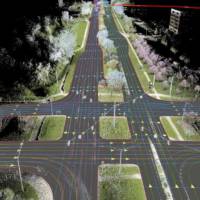