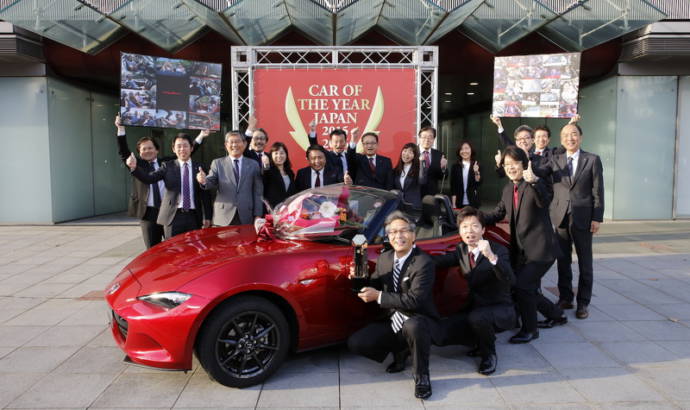 Mazda MX-5 was named Car of the Year Japan

The German coupe managed to fetch the title of Import Car of the Year.

"We went through some tough times during the financial crisis and 2011 earthquake, but we stuck to our founding principles and created a winning formula", said Mazda Vice President of product planning Kiyoshi Fujiwara.

Suzuki Alto got the Small Mobility award, while the Tesla Model S won the Innovation award. Unfortunately, Toyota Mirai didn’t meet the criteria for the main categories but the jury decided to offer a special award for the first hydrogen powered fuel-cell mass-production vehicle in the world.

SEE ALSO:  Mazda confirms the future MX-5 will be electrified 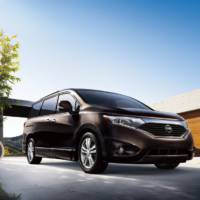 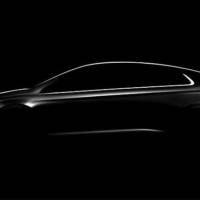