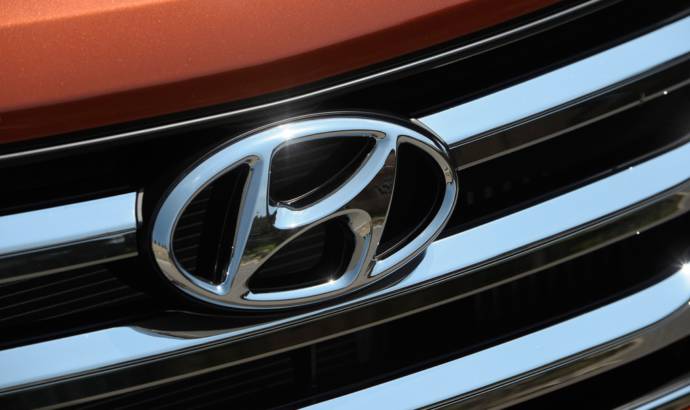 Hyundai has published a special article about the upcoming trends we’ll see by 2030.

Hyper-connected society – The ‘internet of things’ is already a hot button issue. How we connect to technology, how technology connects to us and the data that interaction produces will shape much about the world in future, including how we get around.

Hyper-aging society – By 2030, 21 per cent of the world’s population is expected to be aged 65 or older. Their needs will be an ever-bigger factor in vehicle design.

Eco-ism – Global warming and energy shortages will become one of the defining issues of the next few decades. Like it or not, global transport will have to be at the forefront of finding ways to minimize the problems.

Context awareness-based Indiviualization – An extension of the ‘internet of things’, in which our personal devices learn our preferences and routines to predict what we need and want to do, and when.

Decentralization of Power – The coming, technology-led ‘Fourth Industrial Revolution’ will allow groups that were previously under-represented on the world stage to have greater influence.

Anxiety and Chaos – Technological advancements will lead to new threats to global and personal security, which consumers will actively seek relief from.

Sharing Economy – Already a growing trend that will eventually lead to people sharing both services and assets, including transport – neighborhoods may just have a few vehicles to share between everybody.

Co-Evolution – As technology develops, particularly Artificial Intelligence, humans’ place in the world will change, especially as the primary labor force. But it also opens possibilities for new interactions between man and machine.

Mega-urbanization – The United Nations predicts that, by 2030, 70% of the world’s population – 4.9 billion people – will live in urban areas. As such, urban transport, including personal mobility, will have to be completely re-thought.

Neo-Frontierism – As the surface gets more crowded, civilization may have to go underground or even into the sky to find space, radically changing the way we get around. 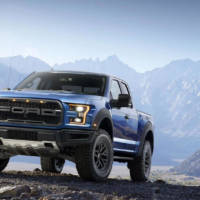 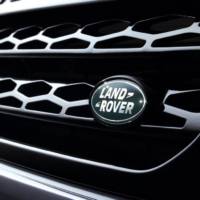 NEXT 26 Jul 2016
BMW, Ford and Jaguar Land Rover might build a battery plant