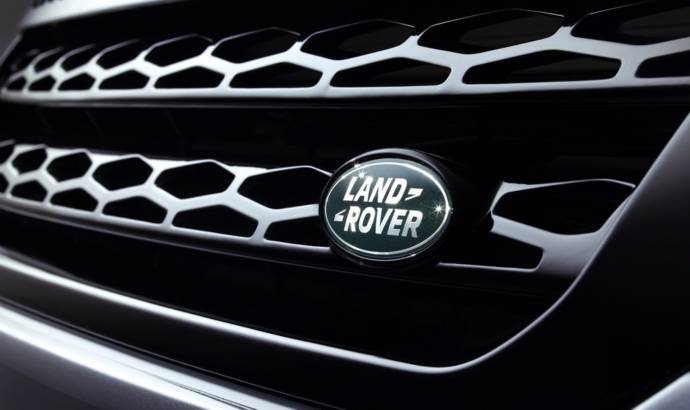 It is believed that execs from Jaguar Land Rover, BMW and Ford have met and talked about a potential collaboration for a new battery plant. The factory is supposed to be located in United Kingdom and will have a capacity of several hundred thousand vehicles.

A Jaguar Land Rover spokesman was contacted by our colleagues from Automotive News Europe but they have refused to talk and said that the report is just a speculation. The same answer was given by BMW. On the other hand, Ford told that the company is discussing with other automakers about several topics but it won’t reveal anything.

But the report might not be just some hot air. Jaguar is working on an electric SUV, BMW i line-up is about to grow with a new model and Ford wants to deliver a model that will be offered with a hybrid, a plug-in hybrid and an electric power train.

If the report will turn out to be true, Jaguar Land Rover, BMW and Ford will definitely have an advantage in the green automotive industry. 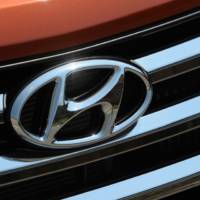 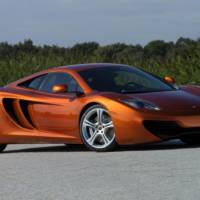