Home / Car News / Hummer H1 is back in the game. Thanks to Bob Lutz 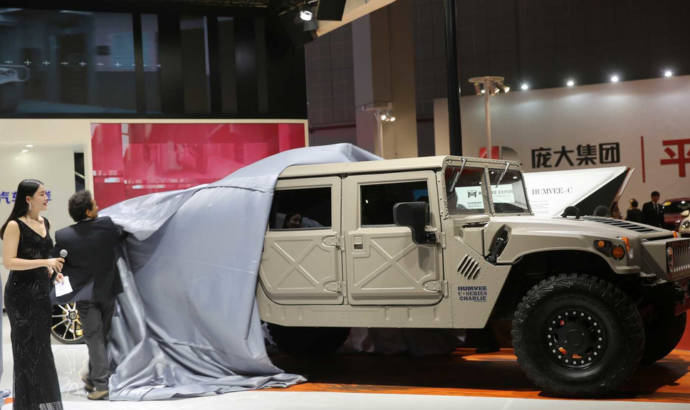 Hummer H1 is back in the game. Thanks to Bob Lutz

I’m pretty sure that you know who Bob Luts is (former chairman at General Motors). He and other four smart guys have decided to build a modern Hummer H1. Because the trademark still belongs to GM, the model is named Humvee C-Series. The car is built in the US but it is sold only outside the country.

As we previously said, the ressurected vehicle was the idea of Humvee Export, a five-person collaboration between Hummer enthusiasts and entrepreneours. These guys have contacted VLF to assemble the cars and now, the H1 is back in the game.

“There’s a niche market. There are people who want to have the most fun at five or six miles per hour”, said president John Costin. The Humvee C-Series will be offered in Africa, Europe, Middle East and China.

“If they’ve got everything else, why shouldn’t they have one of these? The C-Series is the Humvee the world has been waiting for and combines superior craftsmanship with ultimate functionality, as well as industry-topping mobility technology”, Costin added.

The new Humvee C-Series was unveiled during the Shanghai Motor Show and can be ordered in three trim levels (Bravo, Charlie and Delta). Under the hood of the car is a diesel V8 6.5 liter unit rated at 190, 205 or 250 horsepower. There is also a V8 petrol unit rated at 430 horsepower. 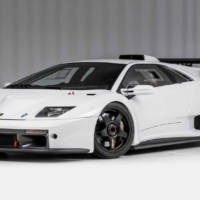 PREVIOUS 10 May 2017
This Lamborghini Diablo GTR is a rare and great supercar. Now, it can be yours 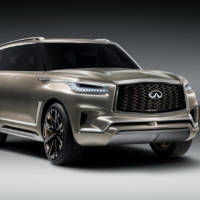