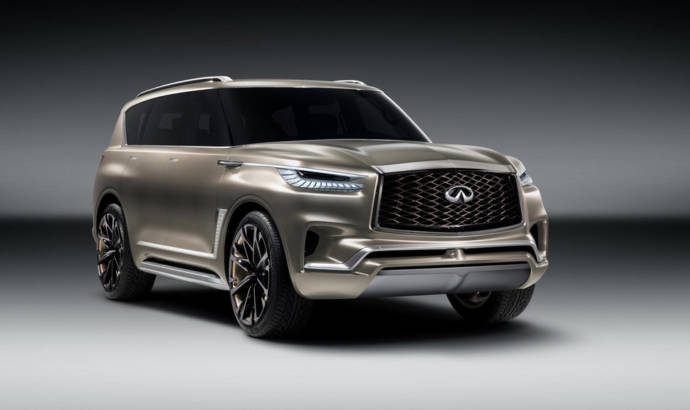 During the 2017 New York Auto Show, Infiniti has revealed the QX80 Monograph concept. The prototype was developed in order to preview the upcoming generation QX80. But now, our colleagues from Motor Trend have managed to talk with Roland Krueger, senior vice-president at Nissan and president of Infiniti.

According to the official, the new QX80 will be showcased later this year and will ride on the same platform as the outgoing car. As a result we will see the same V8 5.6 liter engine rated at 400 horsepower and 559 Nm peak of torque.

According to Krueger, a small powertrain is also on the options. But the old V8 will be matted to a seven speed automatic transmission and will have a towing capacity of about 8,500 pounds. In standard, the car will come with self-leveling rear suspension. 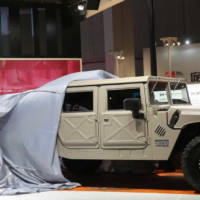 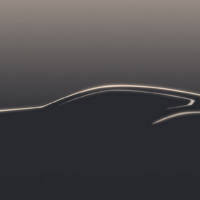