Honda will become a full EV brand by 2040

Honda has big plans for the future. According to a recent report, the Japanese will become a full EV brand by 2040.

The announcement was made by Honda’s new CEO, Toshihiro Mibe, at his inaugural press conference.

The news is pretty big since the Japanese car manufacturer has only one electric car in its global line-up. Yes, it is a tiny little city car that is very pretty but not so efficient in terms of range.

We are pretty sure that the second electric model will be based on the newly developed SUV E:prototype. 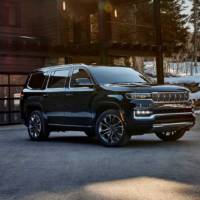 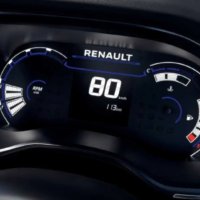