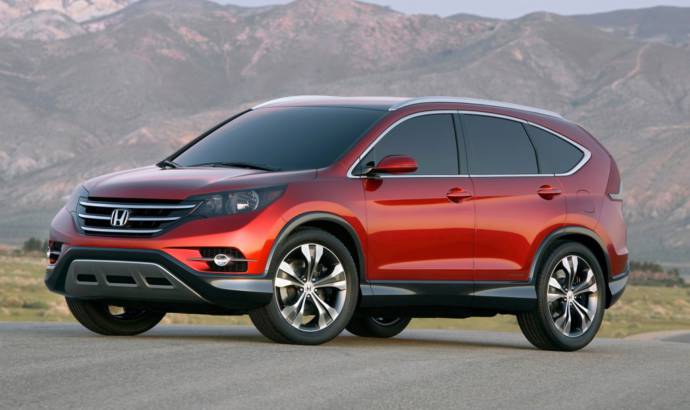 The current Honda CR-V is the subject of a controversy that has to do with its 4×4 system. According to Honda, the 2015 CR-V is offered with a permanent 4×4 system that can transfer the power to the wheels that have the least grip.
Unfortunately, the uphill test that Teknikens Varld conducted is proof that Honda CR-V is more a front-wheel drive than an all-wheel drive. To state their case, the journalists tested a Ford Kuga that has a similar intelligent 4×4 system. As you probably guessed, the Kuga passed the test with no problem.
Last year, the same group tested the 2014 Honda CR-V that experienced similar 4×4 issues.  At that time, Honda explained it was a built-in functionality to spare mechanical parts in the system from overheating.  Honda stated, "In real conditions a scenario like the roll test with such a high difference in grip between the front and the rear wheels is highly unlikely." and offered a free software update to it’s customers to correct the issue.
We will wait to see how Honda responds to this latest round of concerns. 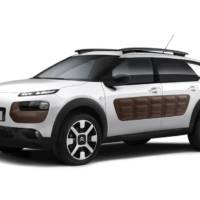 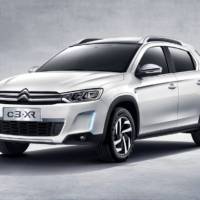