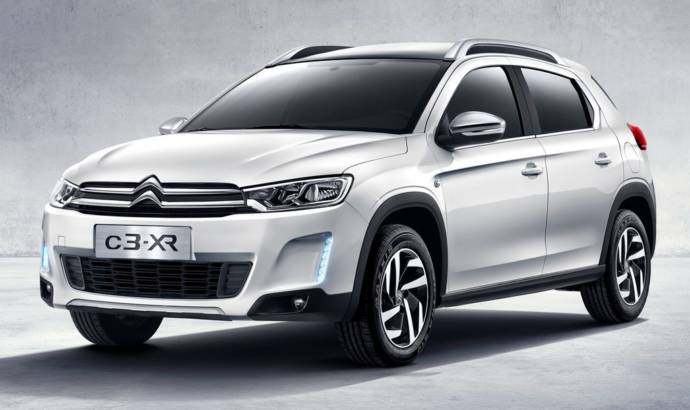 Citroen C3-XR will not be sold outside China

Citroen announced today that it will not offer the C3-XR small SUV outside the Chinese market. The small crossover was launched officially in China a few months ago and is already making debut in that market.

The French manufacturer is ruling out a European version of the C3-XR as the car could cannibalize the current Citroen C4 Cactus and might even start a competition with the internal brother Peugeot 2008.

The model was specifically created for Chinese customers only, regarding the local public wishes. The 1.6 petrol unit is ready to serve only for the Asian market, as in Europe it will not be clean enough for Euro 5 regulations.


Citroën CEO Linda Jackson confirmed the fact that C3-XR will be only be sold in China, starting this December. 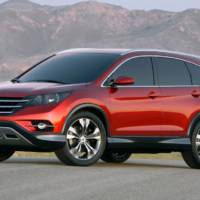 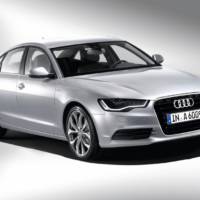 NEXT 26 Oct 2014
Audi discontinued the current A6 Hybrid model