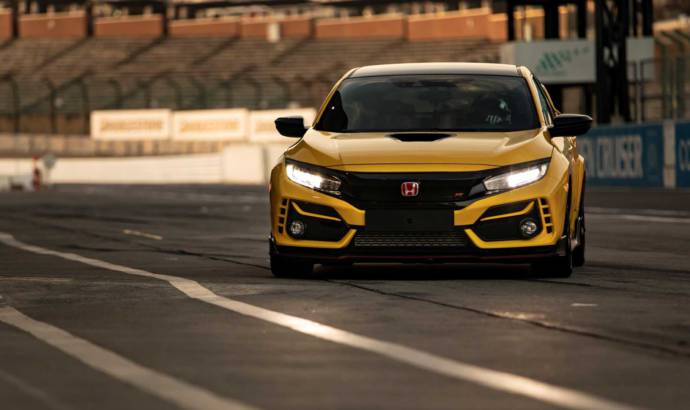 Last year in November, Renault went to Suzuka with one job: to set a new record for FWD around the Japanese race track. And they made it with the Renault Megane RS Trophy-R.

A few months ago, Honda unveiled the Civic Type R Limited Edition a special version of the car which has 47 kilograms less than the standard car. It also has some special tweaks for the suspension in order to deliver an improved dynamic performance.

Now, the guys from Honda announced us that they have put a prototype version of the car (with the same performances as the production model) around the Suzuka. And the Japanese Hot Hatch made it: it managed to set a new record time.

The new Honda Civic Type R Limited Edition managed to run a complete Suzuka lap in 2 minutes and 23.9 seconds, which is about 1.5 seconds quicker than the Renault Megane RS Trophy-R. 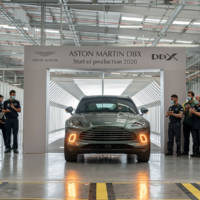 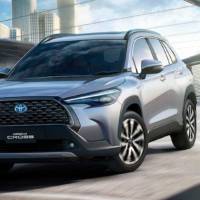