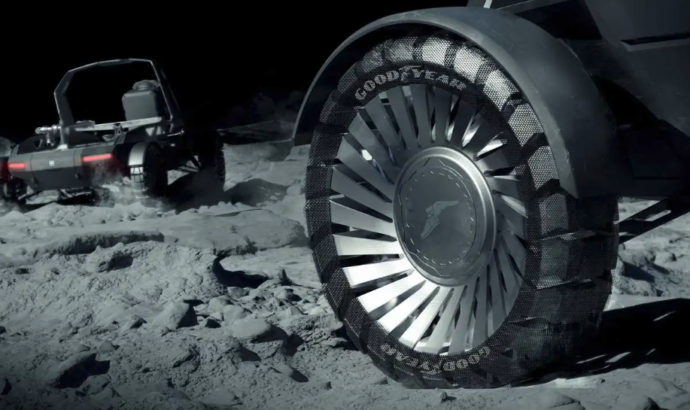 Goodyear is going back to the Moon. According to a recent report, the company will supply airless tires for the Project Artemis lunar rover that Lockheed Martin and General Motors will cooperate to produce.

Goodyear is already working on the airless tires, and according to the company, the final design should be capable of working for years on the Moon’s surface.

Goodyear isn’t at its first visit to the Moon. Back in 1969, the tire manufacturer contributed with parts for the Apollo 11 mission.

The lunar rovers appeared on Apollo 15, 16 and 17 missions, but the vehicles traveled a few miles from the landing site. In comparison, the new Moon Rover is supposed to travel much farther during several years of service. 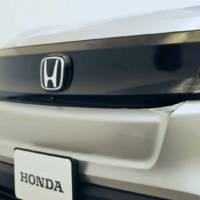 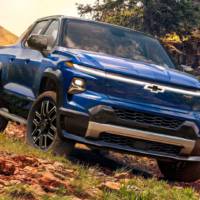