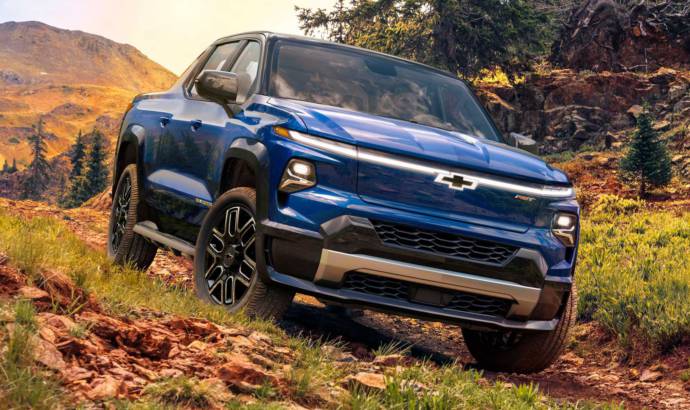 Chevy Silverado EV has over 150,000 reservations

The new Chevrolet Silverado EV, the GM’s rival for the Ford F-150 Lightning, won’t go on sale until next spring. But the US-based car manufacturer has started a reservation list for potential customers.

And the things are going pretty well, since CEO Mary Barra has announced that until now, the Silverado EV got more than 150,000 reservations.

The electric car was unveiled in January, but the development hasn’t been finished. Another important thing is that the RST First Edition was sold out in just 12 minutes after the unveiling.

Also, Mary Barra said that GM has more than 80,000 reservations for the GMC Hummer, and this is another big news for the company, since the Hummer nameplate has been brought back to life just to become an electric car. 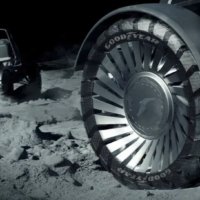 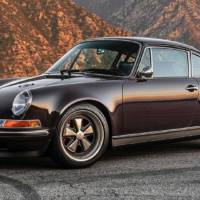