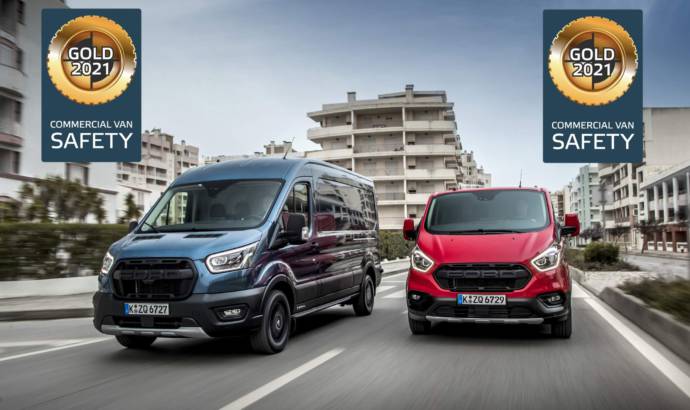 Commercial vehicles are not seen as safe cars. But this is about to change, as Ford invests more into safety when it comes to his commercial vehicles. The first example is the Ford Transit Custom – Britain’s best-selling vehicle year-to-date – who has received a top-rated Gold award in an evaluation of its advanced driver assistance systems by independent vehicle safety authority Euro NCAP.

Ford is also introducing a new 150PS variant of its proven 2.0-litre EcoBlue diesel engine for Transit Custom kombi, Tourneo Custom and Transit Nugget models. The new engine is available with a six-speed manual or six-speed automatic gearbox and can also be specified with Ford’s 48-volt mild hybrid system to reduce urban fuel consumption by up to 5.9 per cent.

Together, the Transit Custom van and Tourneo Custom people mover sister model are the best‑selling Ford vehicle in Europe this year, with 117,014 registrations in the first nine months of 2021. 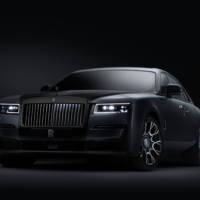 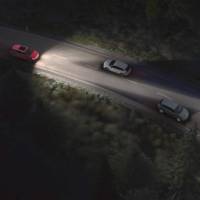