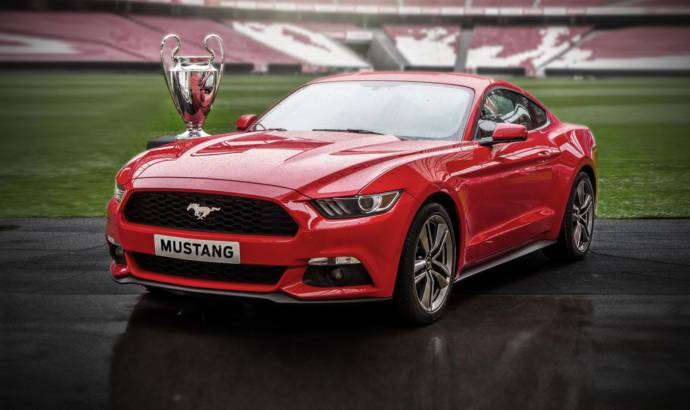 Available for the first time in Europe during Uefa Champions League final in lisbon, the all new Ford Mustang went off to a good start.
Ford announced that the first 500 reservations of the European Mustang will be made only during the football game. No wonder they received an enormous amount of reservations. In fact, Ford is saying that the 500 Mustang units were sold in just 30 seconds from order openings.
The Blue Oval sales representants will invite the clients to the showroom to finalise their orders. During the Champions League game, no more than 9300 people registered to buy one of the 500 Mustangs. This means that Ford will have quite a demand for its muscle car in Europe.
“We knew there was huge excitement building for the new Ford Mustang coming to Europe, but the response during the UCL Final was overwhelming", said Roelant de Waard, Ford of Europe’s vice president of Marketing, Sales and Service. 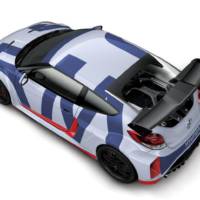 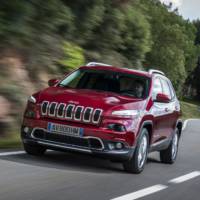