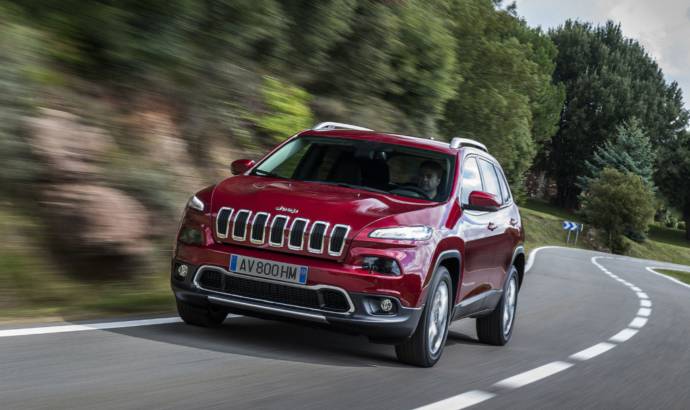 AutoExpress is one of the first European publications that had the chance of testing the all new Jeep Cherokee.
The SUV, introduced during this year Geneva Motor Show in its European version, comes with a diesel engine, which is quite unusual for those used to see only petrol engine in the range. The British motoring magazine tested the 2.0 liter diesel engine, developing 170 hp.
The unit makes a good impression, but it is a little to noisy on higher revs. More comments in the video bellow. 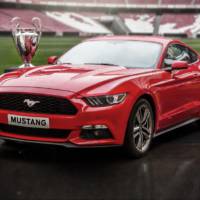 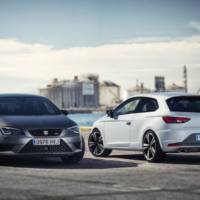 NEXT 30 May 2014
VIDEO: Seat Leon Cupra vs Renault Megane RS