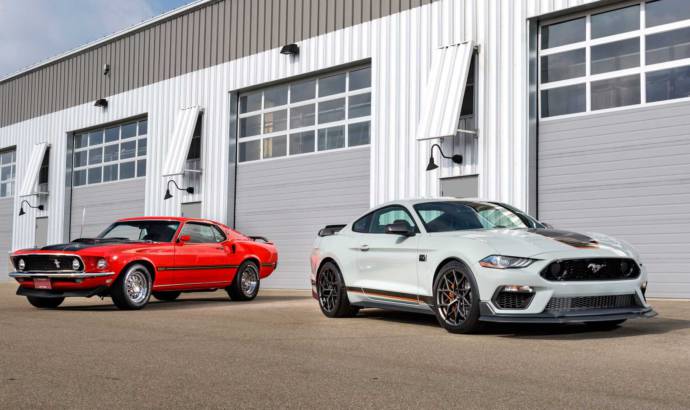 Four months ago, Ford unveiled the all-new generation 2021 Mustang Mach 1. Now, the car is available to order in the US and it has a starting price of $52,915 if we’re including the destination charges.

As a result, the Mach 1 is about $4,000 USD more expensive than the Bullitt special edition which was built in a limited number of units. But the Mach 1 is nearly $9,000 USD cheaper compared to the GT350 variant, another model which was dropped after the 2020 MY.

The all-new Mustang Mach 1 is set to become the most track-capable 5.0-liter Mustang ever, courtesy of a newly designed front end, plus Ford Performance parts from Mustang Shelby GT350 and Shelby GT500 models and an available Handling Package for greater at-limit handling. 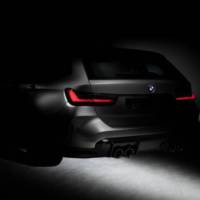 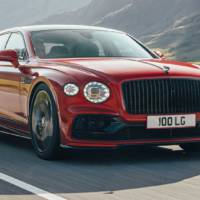