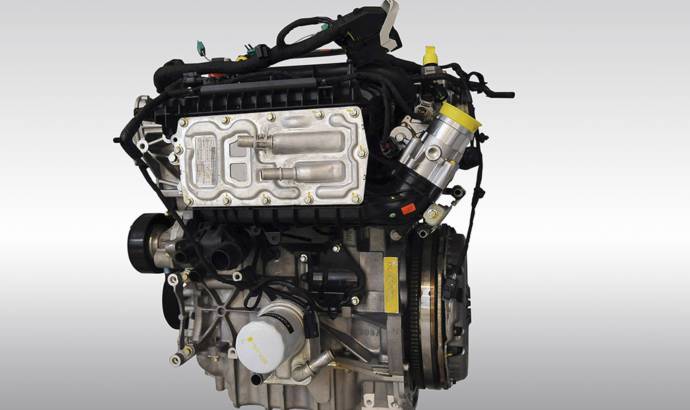 Ford announces a new 1.5-liter EcoBoost® engine will join its lineup of fuel-efficient, innovative powertrains. The 1.5-liter engine is a key strategic entry for Ford, as the company works to meet strong global demand for its four-cylinder EcoBoost engines.

With the launch of this newest fuel-efficient engine, Ford now has capacity to build 1.6 million EcoBoost engines annually. By the end of 2013, six plants across Europe, Asia and North America will be producing EcoBoost engines, triple the number that were doing so in 2010.

Production of the four-cylinder 1.5-liter EcoBoost – the fifth member of the EcoBoost family – will commence initially at Ford’s facility in Craiova, Romania, later this month. Other manufacturing locations will be announced in the future. The new engine will be first introduced in China in the all-new Ford Mondeo, making its public debut later this month at Auto Shanghai 2013, with applications following in the Fusion sedan in North America this year, and later the new Mondeo in Europe.

EcoBoost technologies enable improvements to both fuel efficiency of 20 percent and emissions of up to 15 percent. The 1.5-liter engine benefits from signature EcoBoost turbocharging, direct fuel injection and variable valve timing, and has been designed to be even more fuel efficient and offer high levels of refinement, quietness and performance.

The new aluminum-block, twin-cam 1.5-liter EcoBoost engine will include some of the innovative features introduced on the award-winning 1.0-liter EcoBoost such as an integrated exhaust manifold. The new engine is expected to provide similar horsepower and torque performance to Ford’s current 1.6-liter EcoBoost, while delivering improved fuel economy and lower CO2 emissions.

By the end of this year, nearly 80 percent of the company’s global nameplates will be available with fuel-saving EcoBoost technology. 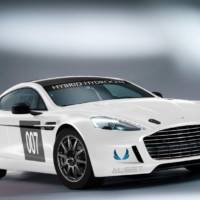 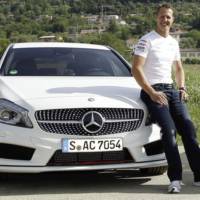