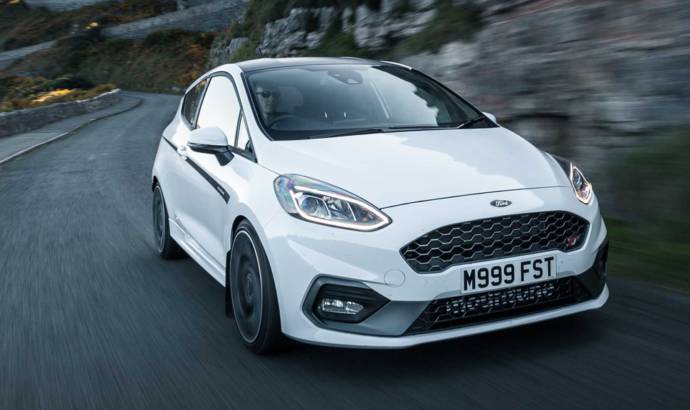 Ford Fiesta ST gets some oomph thanks to Mountune

The guys from Mountune have prepared a performance pack for your brand new Ford Fiesta ST. Th package is named m225 and comes with some upgrades via a remapped ECU.

As a result, the car can travel faster from not to 100 km/h. According to Mountune, the Fiesta ST will sprint in less than six seconds, comparing that 6.5 seconds delivered by the standard version.

With the launch of this new package, Mountune also unveiled a smartphone app. Thanks to this one, owners will be able to update via-the-air their mapping for the Fiesta ST. 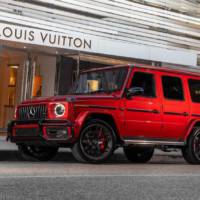 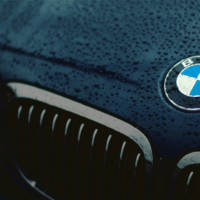