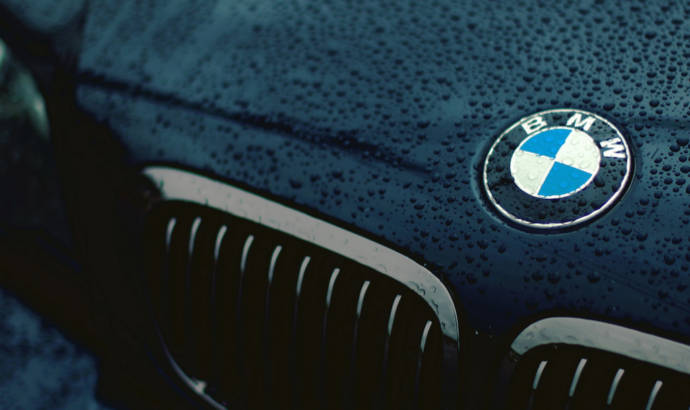 New BMW 1 Series will be unveiled this year

The BMW 1 Series will get a new generation this year. The confirmation was come from a German official during the conference that was held to show the economic resutls and future plans.

The BMW 1 Series will switch from RWD to FWD platfom and as a result it might not deliver the same fun-to-drive experience as we were used to.

The new BMW 1 Series might get unveiled during the 2019 Frankfurt Motor Show, the event which will kick off during this September.

Also, the new 1 Series will come with a new interior and also with new engines. We are pretty sure that BMW will offer some all-wheel drive versions. The car has been spiee inside and outsidde multime times already but we do not have some official pictures with the upcoming 1 Series.

More details about the new generation will come lately this year. 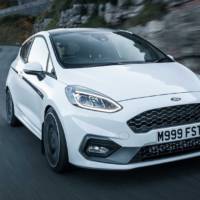 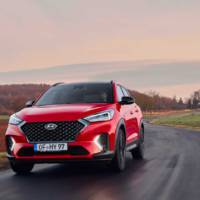