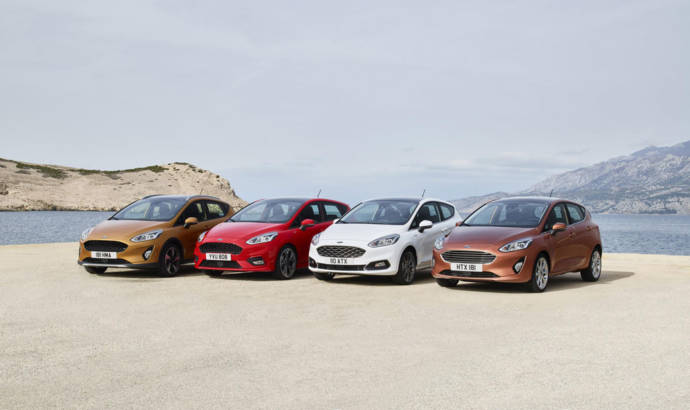 We all know that Volkswagen Golf is one of the best sold cars in the world. And it was also the best car sold in Europe for the past years. It had the same success also in UK. Until now, because the German compact car was overpassed by another European best-seller: the smaller Ford Fiesta. At least in March, as Ford analysis says.

Customers purchased 47,000 Fiestas in March, a 12 per cent increase year-over-year, to overtake the Volkswagen Golf as the region’s top-selling passenger car.

The Ford Fiesta has been the UK best-seller for eight years and, in a record sales month in the UK, it notched up 25,428 sales.

Almost 70 per cent of Fiesta sales in March were high-specification models, including 17 per cent in top specification Titanium series. Fiesta sales helped fuel a new car registration boom in Europe that saw a record 1.93 million sales in March – a 10.8 per cent increase year-over-year. Europe has now overtaken the U.S. to become the world’s second largest region for new car registrations. 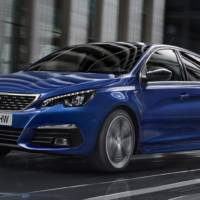 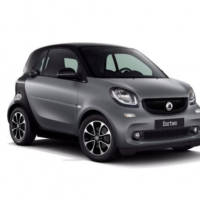 NEXT 05 May 2017
Smart Fortwo Pure available in UK