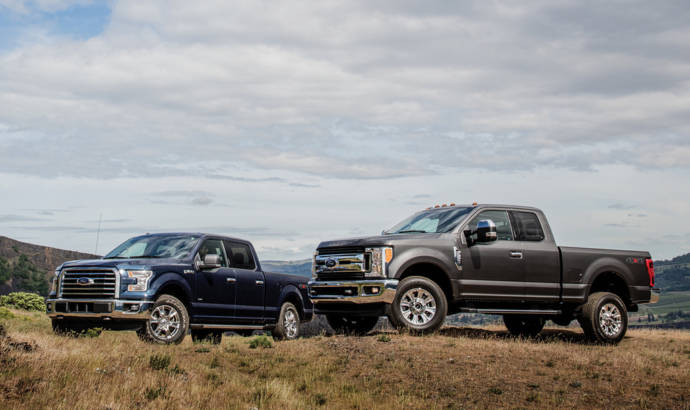 Americans have a different taste in cars than most of Europeans. They continue to like big pick-up trucks like the Ford F-150. That’s why the F-Series from Ford continues to be the most popular on the US market.

F-Series now reigns as the top-selling truck in the country for 40 consecutive years and best-selling vehicle for 35 years.

Ford has now sold more than 26 million F-Series trucks since January 1977. That many trucks could circle the globe more than three times, or, lined up bumper-to-bumper, would span 90,000-plus miles.

Ford truck leadership was established with the sixth-generation of F-Series for the 1977 model year. he company was riding a sales wave – based on an all-new F-150 light-duty pickup featuring an improved 351-series V8 engine, standard front disc brakes, and an extended SuperCab offering. 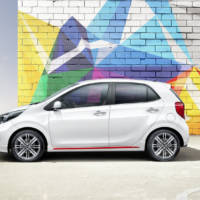 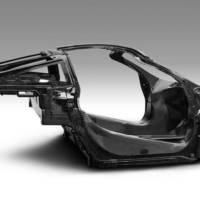 NEXT 04 Jan 2017
McLaren showcases the Monocage II, the structure of its future supercar