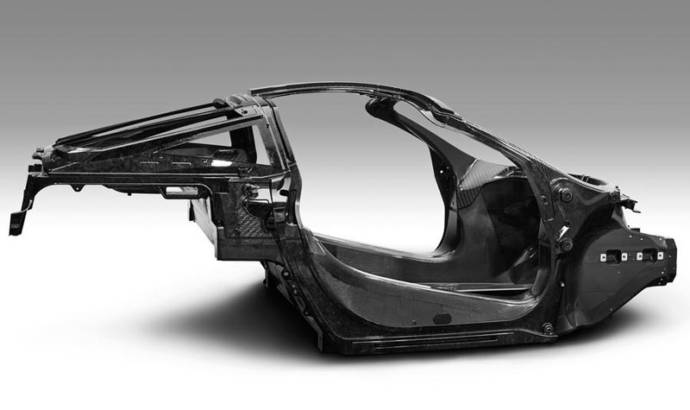 McLaren showcases the Monocage II, the structure of its future supercar

McLaren is getting for replacing its first supercar, the 650S. The Uk manufacturer announced it will introduce a replacement during this year Geneva Motor Show in March.

Codenamed McLaren P14, the supercar is said to have a bolder design than even the P1 hypercar.

The first of the 15 new cars cited in the company’s Track22 Business Plan, the second-generation Super Series is also the first replacement of a product family by the British manufacturer of luxury sports and supercars.

The new Super Series is created around an ultra-lightweight, carbon fibre central structure. Immensely rigid, yet weighing less than the carbon fibre and metal cockpit architecture of the first-generation Super Series, the Monocage II contributes to a lightest dry weight of just 1,283 kg for the new car. This is lower than the closest competitor and 18kg lighter than a McLaren 650S with comparable specification.

The development of Monocage II has allowed McLaren to incorporate a wider cabin entrance and lower sill to improve access into a driver environment that will offer all-round visibility.

The new chassis structure also enables a lower centre of gravity, further sharpening the dynamic performance of the new Super Series. Owners wishing to showcase the carbon-fibre construction chassis can specify a ‘Visible Monocage’ option that exposes the material on the inside area of the A-pillar. 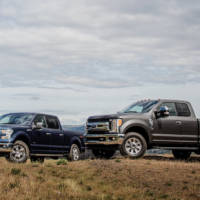 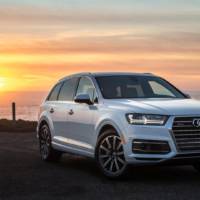