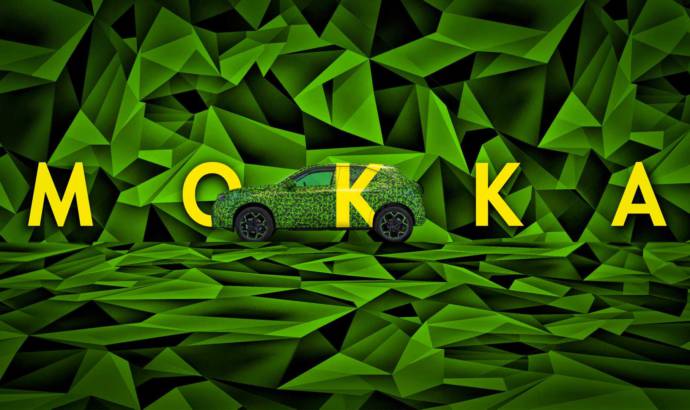 Opel is working on a new generation of Mokka. The new SUV is scheduled to debut this year, and the marketing campaign has started with a special video.

We said special just because in the video we get to see the electric version of the Mokka.

According to our sources, the new generation Mokka will be based on the PSA Peugeot-Citroen platform used on the current Peugeot 2008. As a result, there are some certain things that the electric variant of the German SUV will come with the same arrangement.

On the design side, the new Mokka will feature some heavely modifications and there are expected some great improvements inside the cabin.

The new Mokka and electric Mokka are expected to debut in the same time. 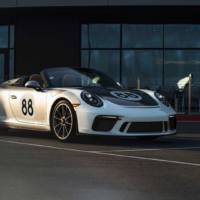 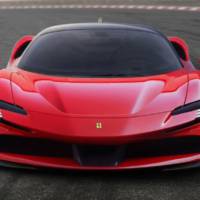