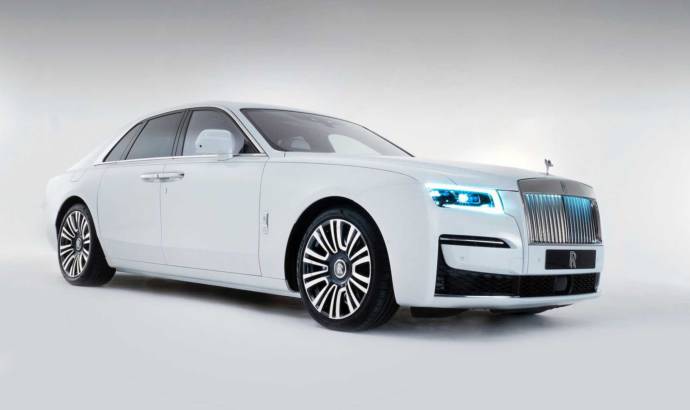 First Rolls-Royce electric car will come in this decade

A few weeks ago, Rolls-Royce unveiled the all-new Ghost. And now, we have some interesting news about the future of the luxury British car company.

In an interview for Automotive News Europe, Rolls-Royce CEO Torsten Müller-Ötvös, gave us a few hints about the new plans. According to Otvos, the first electric car developed by Rolls-Royce will be out there in this decade.

According to some rumors, the first electric vehicle developed by Rolls-Royce will use the same platform as the current models, and it is likely to replace the current Dawn or Wraith in the Rolls-Royce portfolio. 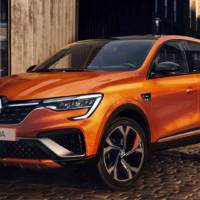 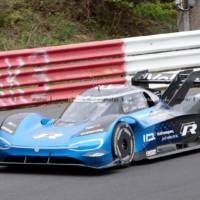