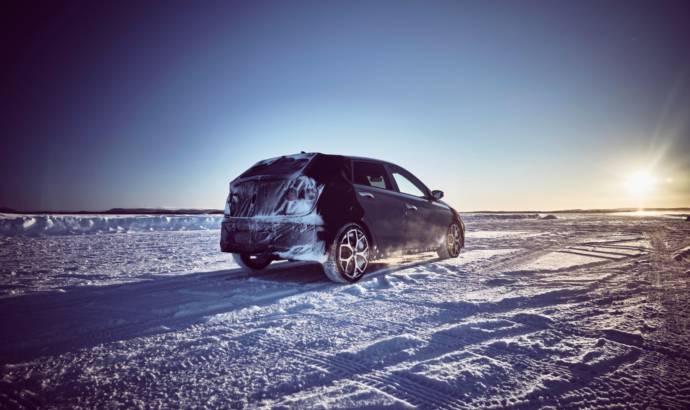 First official pictures with the Hyundai i20 N prototype

Last year Hyundai said it will unveil a performance i20 model. The new generation of the small hatchback was unveiled in March and today we have the chance to meet the upcoming i20 N variant.

The new B-segment Hot Hatch was tested in Arjeplog, Sweden, and in the following media package you will see Hyundai Motorsport’s WRC driver Thierry Neuville driving the new i20 N.

“Very interesting car. Very precise. Very easy handling. The engine is revving nicely and the noise is very interesting as well. I’m looking forward to get this one to drive in WRC!”, said Neuvilled after testing the car.

The new Hyundai i20 N will be unveiled later this year and according to our sources there are chances to see a 1.6 liter turbo engine with at least 200 horsepower. 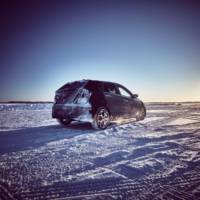 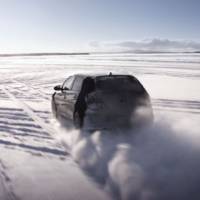 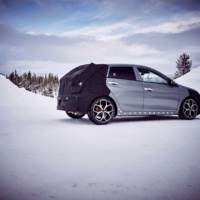 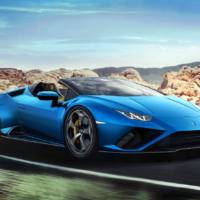 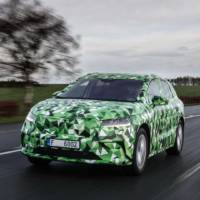 NEXT 10 May 2020
Skoda Enyaq iV: first pictures with the prototype of the upcoming electric SUV