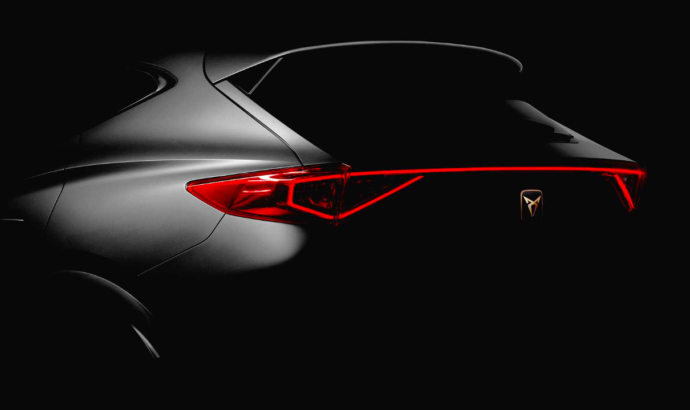 Cupra, the Seat performance division, is working on its first product. Its name is Cupra Formentor and it will be unveiled on March 3rd.

This is be the first standalone model made by Cupra and it will be un SUV. Now, the Spanish car manufacturer has published the first teaser picture of the upcoming model.

We only get to see the third quarter of the car and the taillights signature. There is also some light on the Cupra logo, which will come in a copper color.

Under the hood, the 2021 Cupra Formentor will feature a plug-in hybrid system. It will use a 1.4 liter turbo petrol unit with 150 horsepower and an electric motor. In total, the PHEV system will deliver 245 horsepower and 400 Nm peak of torque.

This is the same plug-in hybrid system used by Volkswagen on the new Golf GTE, or by Skoda in the upcoming Octavia RS iV. 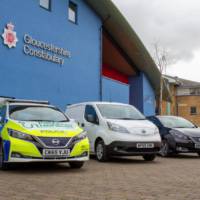 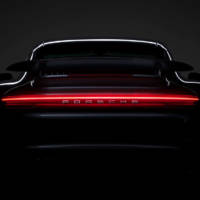