A few years ago, Ferrari officials said that the Italian car manufacturer wouldn’t build an SUV. But the market turned upside down and lots of luxury and supercar manufacturers have decided to come up with SUVs.

As a result, Ferrari has decided to build an SUV which, according to the officials, won’t be a classic SUV. Its name is Purosangue and will hit the market in early 2022.

A new report made by Car Magazine, suggests that Ferrari might come up on the market with other SUVs. Codenmade F244 and F245, both models will be based on the Purosangue platform and will be SUVs.

The Purosangue will be offered with a hybrid powertrain and, according to Car Magazine, the platform can accommodate up to four electric motors for a total of 610 HP. As a result, we might assist to a Ferrari electric SUV. 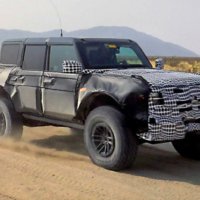 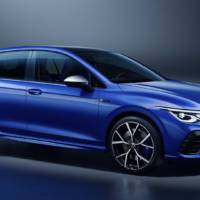