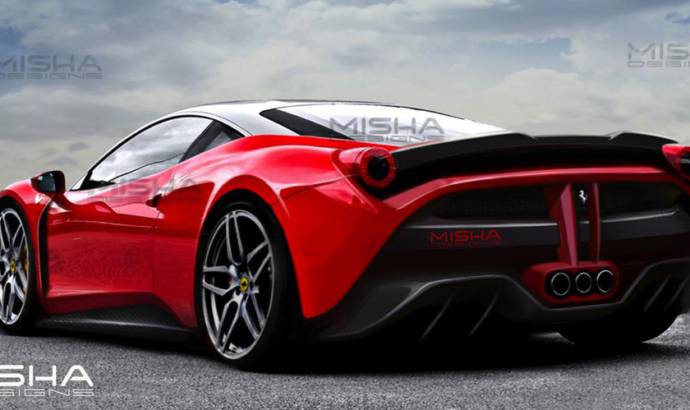 The LA-based tuning company Misha Designs has developed two body kits for the Ferrari 458 Italia. Even though the car was replaced by the 488 GTB, it remains one of the most beloved model for the tuners.

The first exterior package comes with new bumpers, modified fenders and side skirts and an aggressive air diffuser. All these aftermarket pieces were made from carbon fiber in order to keep down the overall weight.

The second package will be a limited one and it will be built in only 20 units. It is very similar to the first one, but this time, the rear wing was inspired by the one used on the FXX K. However, the wing blades are interconnected, unlike the ones on the FXX K where all the three blades are independent. Just like the first package, this new kit is made entirely from carbon fiber. 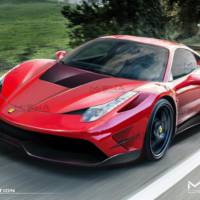 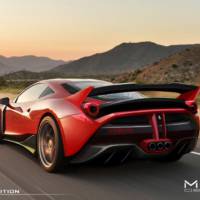 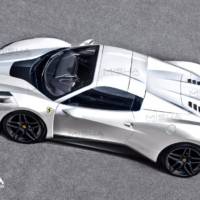 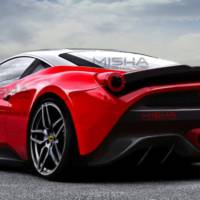 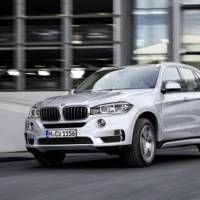 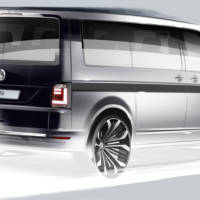