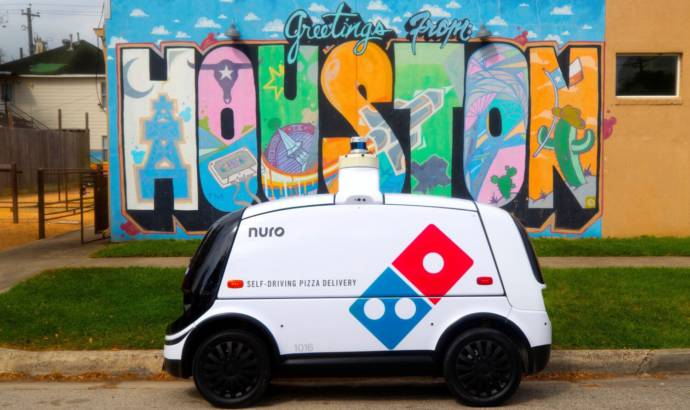 Domino’s Pizza’s newest delivery driver is a self-driving robot, not a human. The restaurant chain announced on Monday that an automated car built by Nuro would begin delivering pizzas in Houston this week as part of a pilot program.

According to Domino’s Pizza, the service is exclusive to a single store location in Houston’s Woodland Heights neighborhood and is available to a limited number of consumers who place prepaid orders online. If their order is made between certain days and times, they can have Nuro’s R2 robot deliver their pizza. Customers get text messages on the status of their order as well as a unique PIN code to open and remove their pizza from a storage compartment when it arrives.

The R2 robot is the first fully autonomous on-road delivery vehicle to obtain regulatory clearance from the US Department of Transportation.

Nuro’s pizza delivery partnership with Domino’s parallels the company’s previous pilot programs with Kroger, CVS, and Walmart. Nuro, which was founded by two former Google self-driving car team members, raised $500 million in the most recent funding round. Unlike rival self-driving technology projects such as GM-backed Cruise and Alphabet’s Waymo, Nuro focuses primarily on logistics and deliveries rather than robotaxis. Its electric R2 vehicle, intended to transport groceries, food orders, and parcels, is about half the size of a standard car and runs at a low speed.

For the past decade, Domino’s has invested in technologies to make ordering and receiving pizzas quicker and cheaper, luring shoppers away from other pizzerias. One recent priority has been driverless pizza delivery, but the firm is many years away from replacing its entire fleet of delivery drivers. 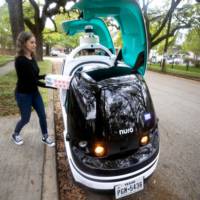 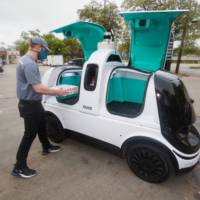 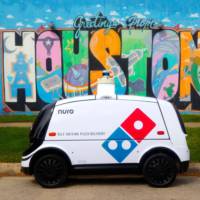 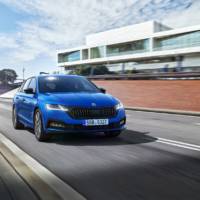 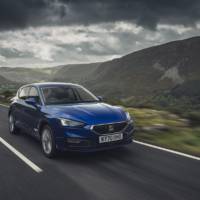