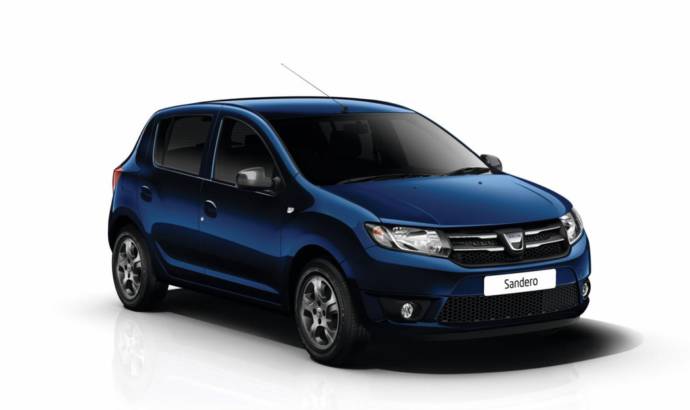 Dacia is celebrating 10 years around Europe with an anniversary edition

Dacia has officially unveiled the new Laureate Prime anniversary editions. The special versions developed by the Romanian car manufacturer can be applied to all Dacia models and features a lot of new elements.   That includes the Sandero, Duster and Logan MCV.

First of all, the body will be painted in the special Cosmos Blue paint and the wheels and door mirror housings will receive some Dark Metal finish.

Inside the cabin, we will see the same black and blue theme.

More than that, the Romanian models will come with two-tone upholstery, new floor mats and a leather steering wheel. In addition we see an automatic climate control, cruise control with speed limited and electric front windows. Last, but not least is the new Media Nav Evolution. It has a 7 inch touchscreen display that can be connected via Bluetooth. The Apple users will also get the SIRI while the AHA app will offer lots of on-line features such podcasts, Facebook and Twitter.

The new Dacia anniversary editions will be officially revealed at the 2015 Geneva Motor Show, the event which will kick off on March 3rd. 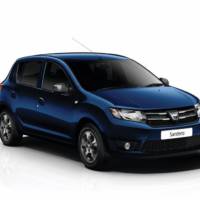 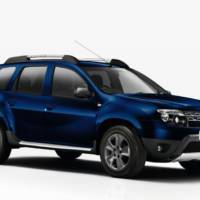 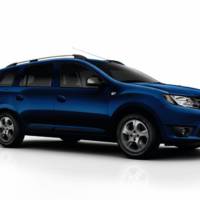 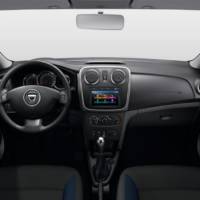 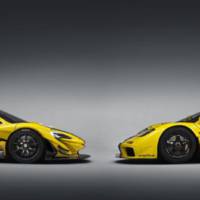 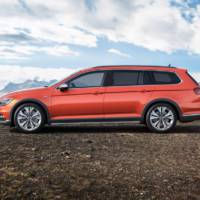