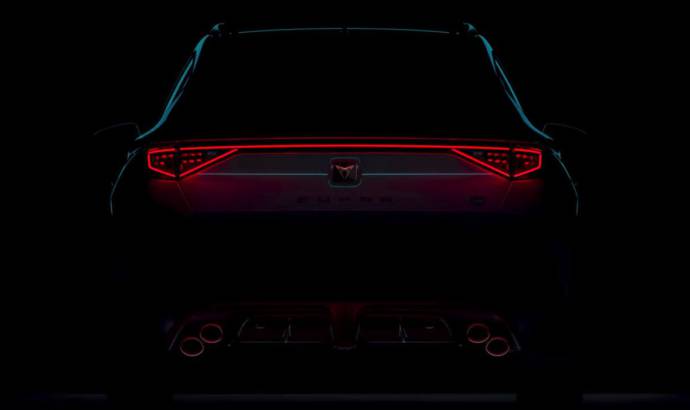 Cupra Formentor, the first model made by the performance brand, was unveiled a year ago. The performance SUV is available with a 2.0 liter petrol engine with 310 horsepower and with a plug-in hybrid variant that can deliver 245 horsepower.

Now, Cupra has big news for its fans: the Formentor VZ5. The new model will sit on the top of the range and, according to Spanish officials, the model will be unveiled on February 22. Cupra timed the unveiling to coincide with its third year anniversary.

Cupra also published a teaser picture of the upcoming Formentor VZ5 and the officials said it will be equipped with a five-cylinder engine.

They haven’t specified which engine will be put under the bonnet, but we are 100% sure it will be Audi’s 2.5 liter turbo unit. In the Audi RS Q3 the engine delivers 400 horsepower and 480 Nm peak of torque, so we expect to see the same amount in the next Formentor VZ5. 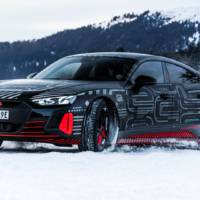 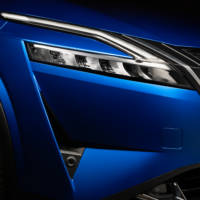 NEXT 07 Feb 2021
First teaser of the upcoming Nissan Qashqai