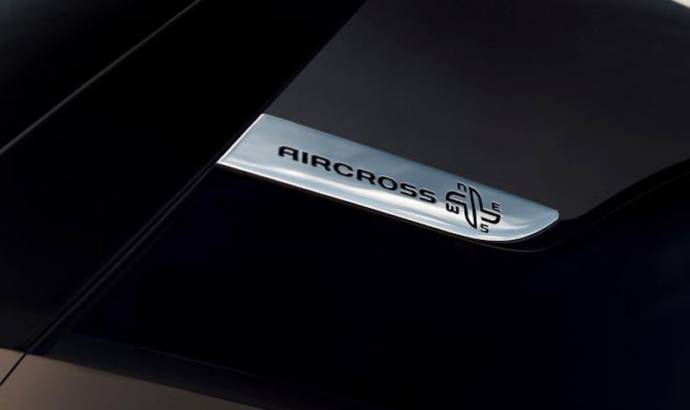 A new model called the C4 Aircross will soon be joining the French automaker’s lineup, with the official announcement market by an initial teaser, made on Citroen’s Fecebook page.
The car will be unveiled towards the end on next week so right now there’s not much we could really say about it, but if the company will apply the same recipe used on the C3 Aricorss (available in South America) then the end-result is most likely a car featuring a raised suspension, more robust looking bumpers, roof rails that extend to the front, and numerous other protective bits of exterior trim.
The Citroen C4 Aircross will mimic the aspect of a crossover, but we’ll know for sure next Friday when the official details and photos should be in our possession. 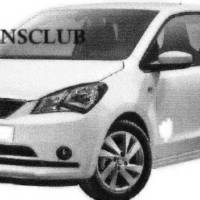 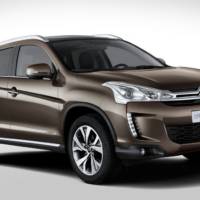