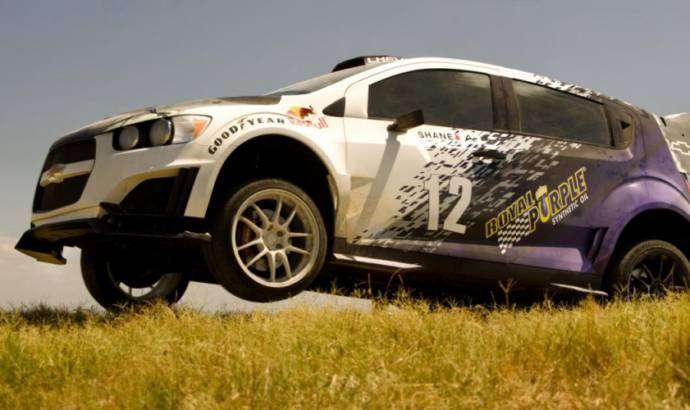 Michael Bay, the director of the Transformers series, has published a photo with a Chevrolet Sonic RS. According to Bay’s site, this will be one of the newest member for the fourth installment in the blockbuster Transformers movie franchise.

The movie will hit the theaters on June 27 next year and will come with a lot of new cars. We remind you that Michael Bay has also published photos with a new Chevrolet Corvette Stingray, a Bugatti Veyron Grand Sport Vitesse and a new Western Star as Optimus Prime.

Bumblebee, the most beloved character in the movie, will be played by a 1967 Chevrolet Camaro SS. 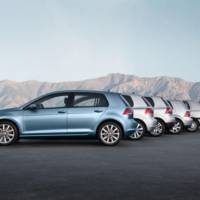 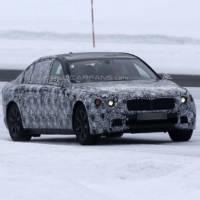